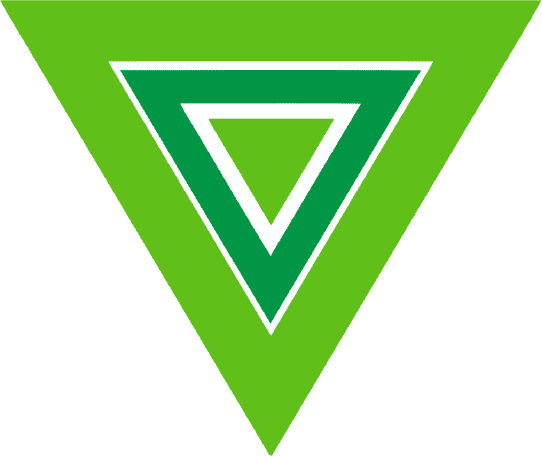 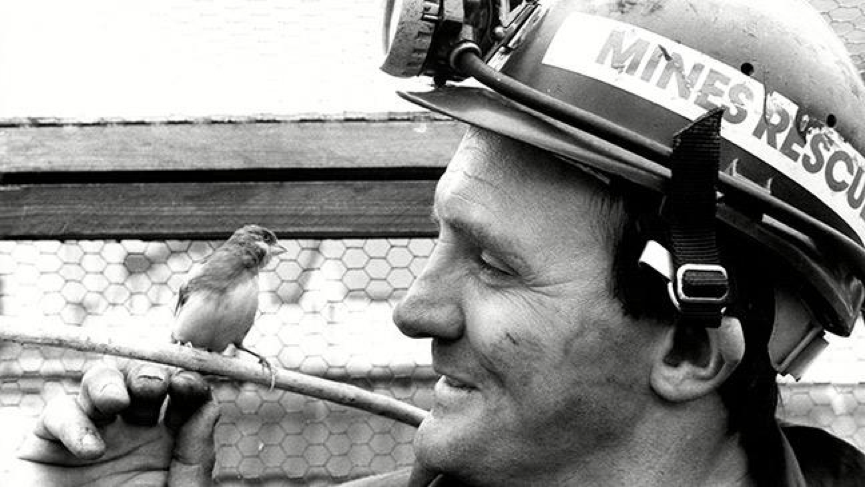 We love a little bit of history, and coal mining has an interesting tale to be told.

One of the largest mining industries, mining for coal started out in the 18th century and boomed all the way to the 1950’s.  Although maybe not as huge as some other mined commodities, coal is still a valuable form of energy for open-pit extraction.

Interestingly, tunnelling into the earth to pull the coal was the initial method, but had to be stopped due to the perilous vapours that were emitted (carbon monoxide, carbon dioxide, and hydrogen sulphite) deadly to say the least.

The sensors now used in the coal mining process have helped with detecting these harmful vapours and have progressed from the mining’s canary method.

What is the Miners Canary?

If you know mining, you would have heard of this amazing story.  Very simply, miners would take a canary in a cage down with them as they descended. Canaries were known to be very sensitive to odourless vapours, such as carbon monoxide, and they would show effects of distress, rocking from side to side, before falling off their perches.

While not a very animal safe procedure, it was known to have saved many human lives.  After a time, the canary method of detection was stopped as it proved not to be as effective as they assumed it was.

In steps the Pellistor

The Pellistor was introduced as a catalytic sensor and was able to detect a very wide range of toxic vapours and flammable gases.

Due to limitations, such as malfunction when exposed to chemicals with chlorine, sulphur, halogen, and any metals containing silicon or lead; as well as high costs to maintain the pellistor, this method was withdrawn.

The more modern and more effective method is the infrared LED – based Gas Sensor.

The advantages of this method are:

Posted in Industry Related
×
Scroll To Top
× How can I help you? Available from 08:00 to 17:00
We use cookies to ensure that we give you the best experience on our website. If you continue to use this site we will assume that you are happy with it.Ok